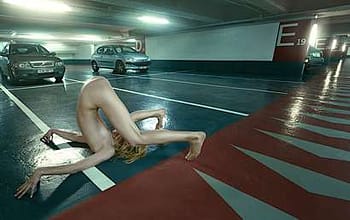 Giacobbe was born in Florence, Italy, where he lived until his early teens. Since then he has lived, studied and worked in the United States, the UK, Italy and France, where he is currently based.

He was part of the group exhibition “Archeology of Elegance 1980-2000 : twenty years of fashion photography” at Deichtorhallen, in Hamburg, and his work is featured in book publications including “The Impossible Image” (Mark Sanders – Phaidon Press, 2000) and “Archeology of Elegance” (Marion de Beaupre – Rizzoli, 2002).